Teri refers to the shine that the sauce gives to the food.

Yaki is a method of grilling or broiling food.

Here in the US, ‘teriyaki’ has come to refer to the sauce that uses the same flavors as the Japanese teriyaki, rather than to the specific cooking method.

Shoyu and sugar always make up the base, and mirin is traditional as well, although it is often adapted depending on ingredient availability. 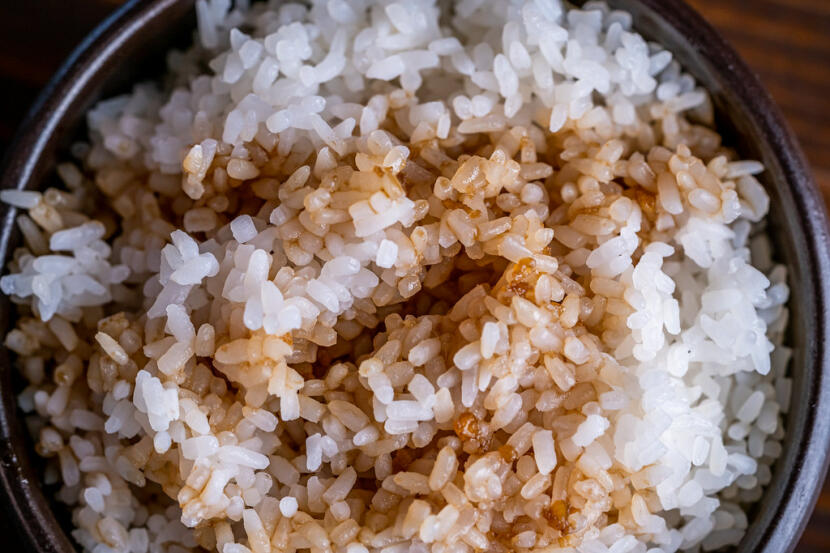 Since an upcoming recipe had “teriyaki sauce” as one of its ingredients, I figured I’d do a separate video just about teriyaki sauce. 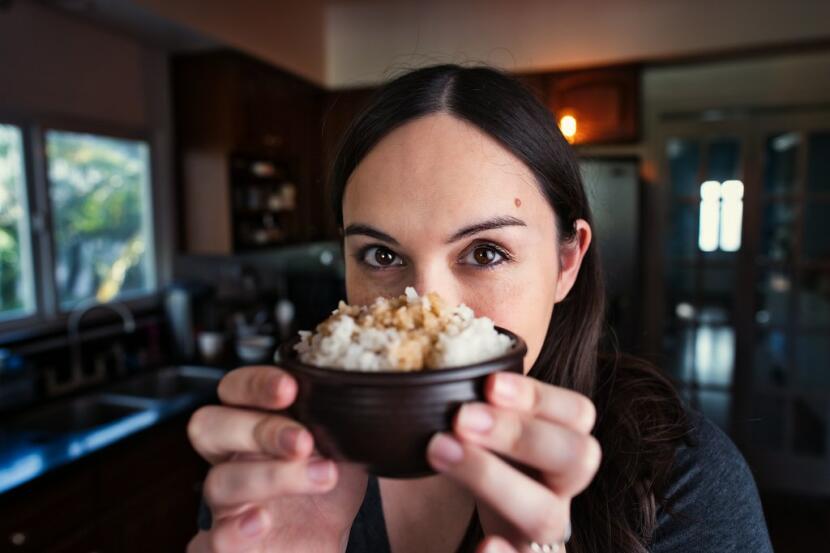 Today we’re making my grandma’s recipe! She uses this for her teriyaki chicken, which is breaded and fried, then sauced and baked.

It’s one of my favorite things ever, but I rarely make it because it’s a lot of work… aaaand now I’m craving it, so that may have to happen very soon. 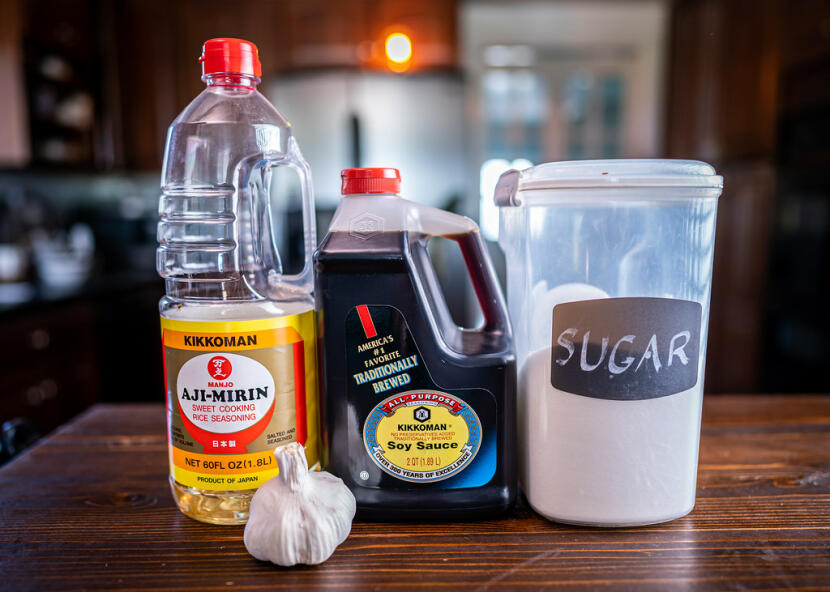 It starts with a base of shoyu, which is the Japanese word for soy sauce, and water.

Then comes sugar, because teriyaki sauce – especially in the US – is always fairly sweet!

A bit of mirin, which is a Japanese rice wine used for cooking. It has a higher sugar content than sake, and is often added for sweetness.

Then, a bit of crushed garlic and ginger. These are a more American addition, as garlic isn’t particularly common in Japanese cooking.

One thought on “Teriyaki Sauce”