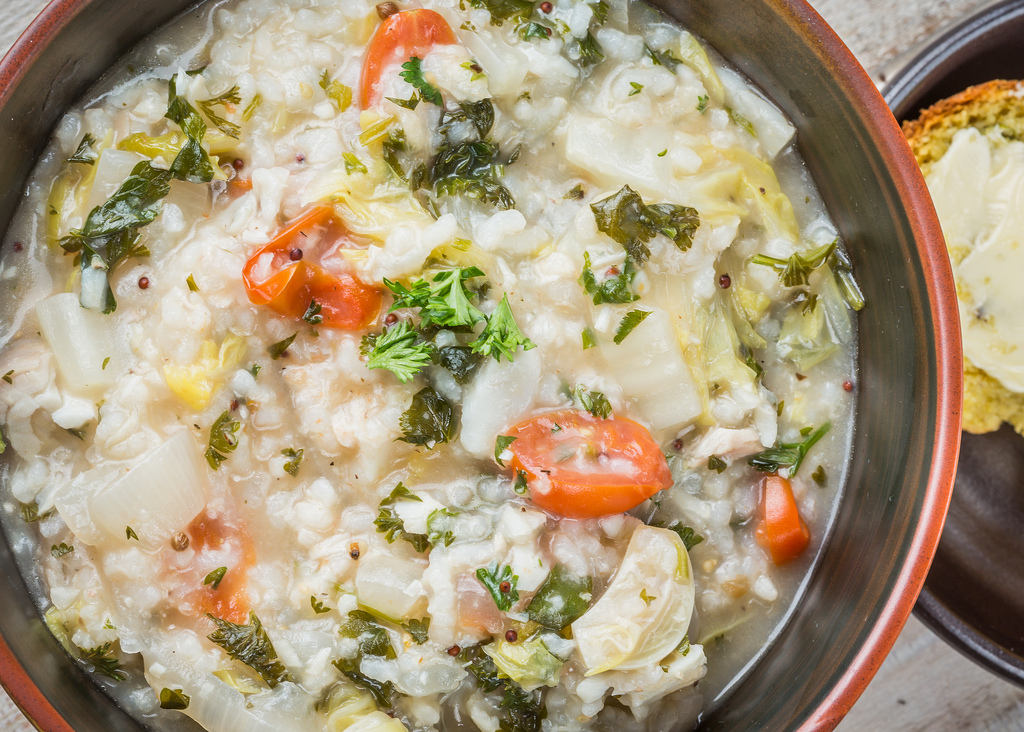 It seems like all we do on stream these days are Cookbook Club recipes (we’re doing I Am a Filipino: And This Is How We Cook tomorrow!) and fishcoin redemptions – where users who have earned enough of the loyalty points that they automatically get for watching (“fishcoins”) can choose either one of the cookbooks I own or a country, and I’ll pick some recipes from that cookbook or country to make on stream.

Today, we cooked a country – Zambia! 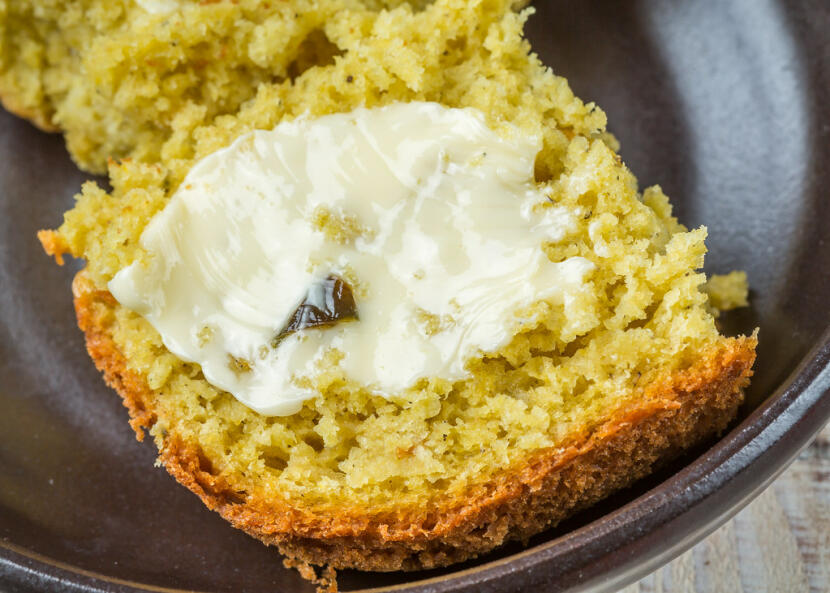 These are always tons of fun for me, because they force me out of my Asian-American comfort zone, and push me to learn about the food of countries I may have never cooked from on my own.

For Zambia, we decided to make two things – mealie bread (like a corn bread) with blackened chiles, and the spicy tilapia stew from The Soul of a New Cuisine by Marcus Samuelsson. 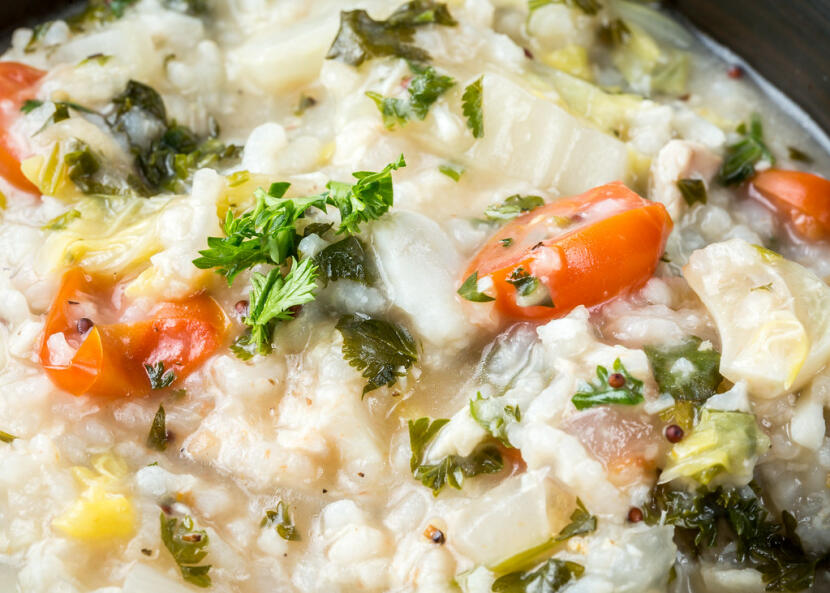 We made an African fish soup once before – a Zimbabwean tilapia stew – almost exactly a year ago. That recipe had much more of an emphasis on tomatoes and bell peppers. Today’s recipe was definitely lighter, and a bit more bland. I think the Zimbabwean fish soup was much more traditional, whereas it looks like this recipe is more Marcus Samuelsson’s interpretation of Zambian stew. Not bad, but not quite what I was looking for.

That mealie bread, however – delicious, moist, flavorful, did I mention delicious? We’re both completely obsessed with it. It’s cornbread – but better! I love cornbread with whole corn kernels, and the roasted poblano peppers (I diced and sauteed them) added a kick of flavor with barely any spice. 10/10, would definitely make again. 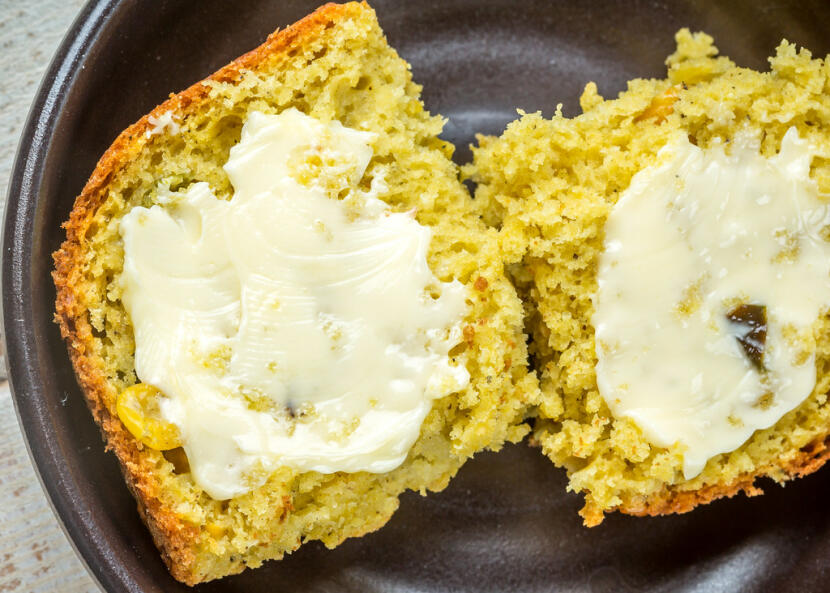 Today’s Question of the Day: Which classic video games do you think are a must for a good, well-rounded gamer education?

from The Soul of a New Cuisine by Marcus Samuelsson