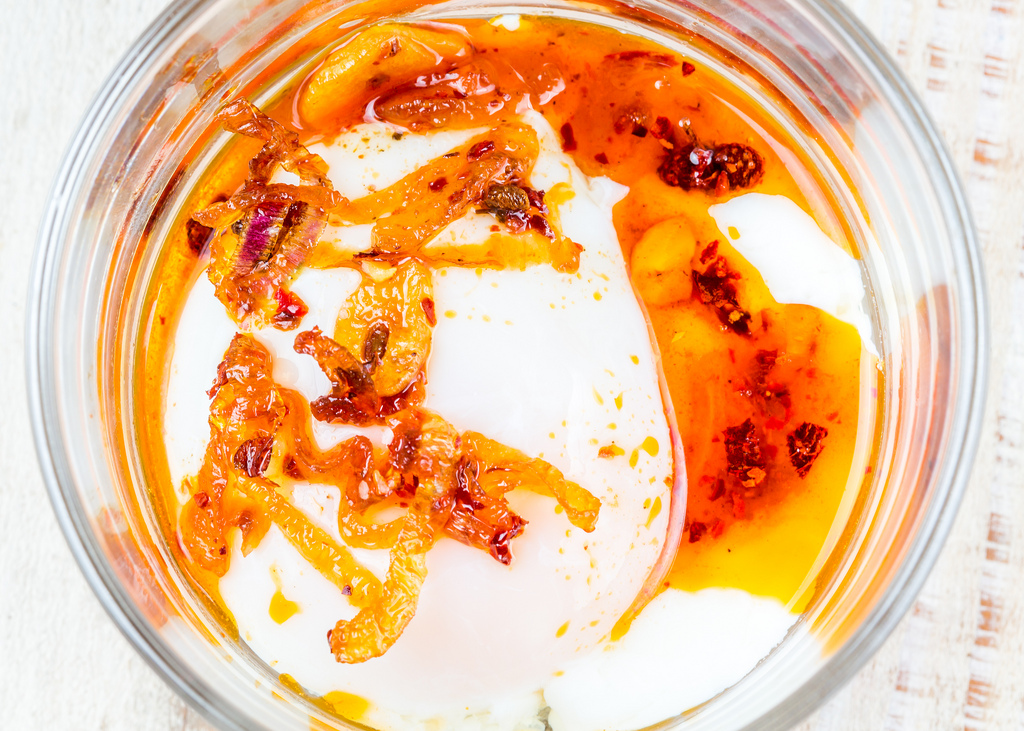 I first tried chili crisp a few weeks ago, when a friend brought a jar to our Asian Dumplings Cookbook Club potluck at the beginning of December. Son was instantly hooked, and has been asking me to make a batch ever since. 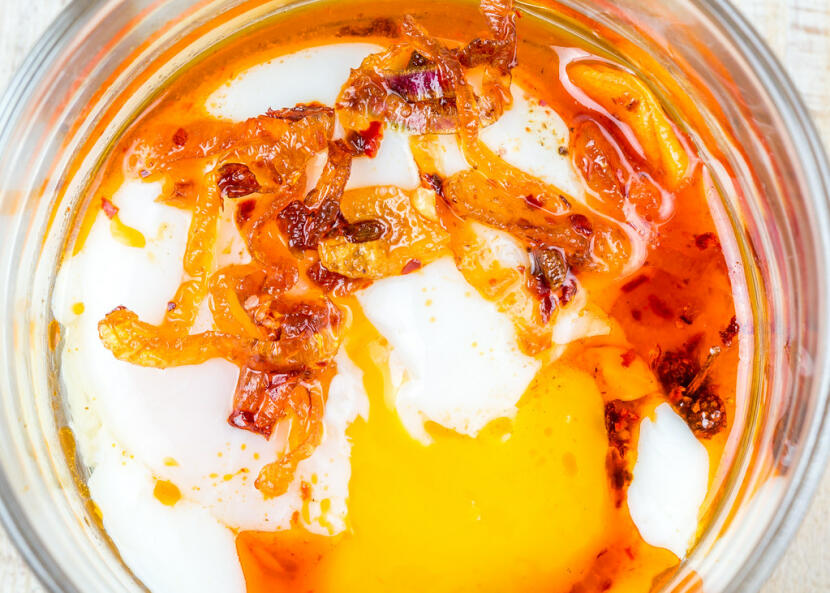 It takes a while to make (and beware the chilis – I was coughing and sneezing like crazy whenever I had to handle them!) but oh, if you are a fan of spice, it is so worth it.

Being a spice wimp myself, I can barely take one nibble before I’m running for a mouthful of eggnog gingerbread french toast bake, but still – it is so good! 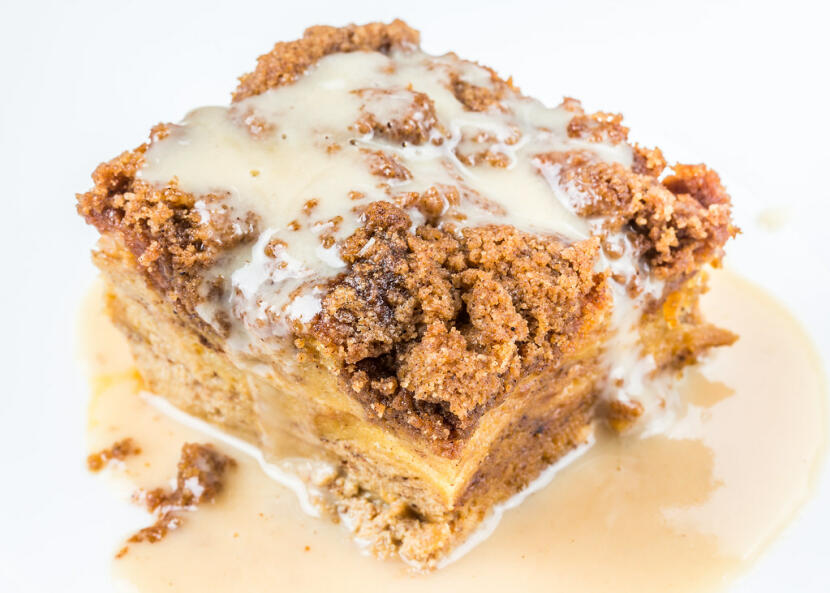 Speaking of the eggnog gingerbread french toast bake… I expected it to be tasty, but it turned out even better than I had hoped. It’s essentially a bread pudding, with a coffeecake-style crumble topping. You soak bread (I used brioche) with eggnog, eggs, and gingerbread spices, top it with the crumble which has even more gingerbread spice, then drizzle it with a warm eggnog-maple syrup once it’s out of the oven.

I’m planning on bringing the eggnog gingerbread french toast bake to my family’s Christmas celebration – here’s hoping they like it as much as we did! 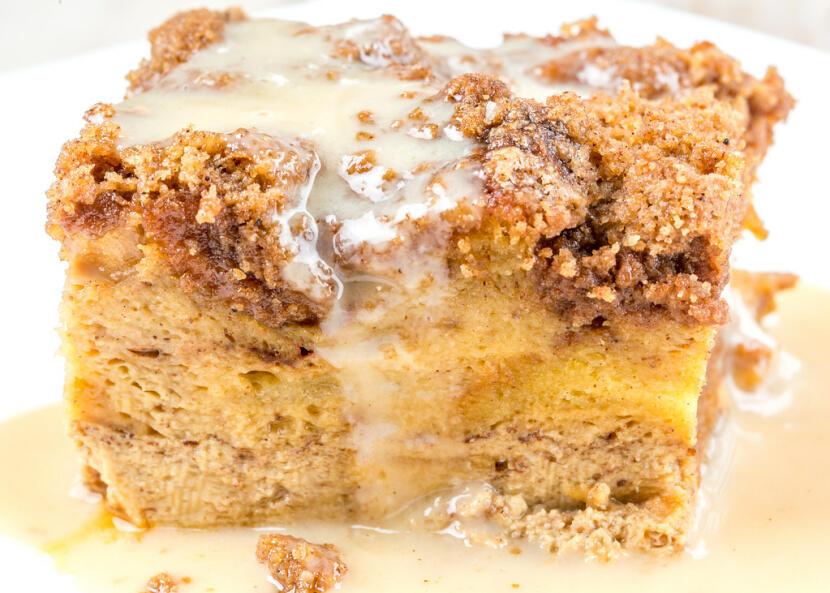 Today’s Question of the Day: What are your Christmas food traditions? What food are you having for Christmas this year?

One thought on “Chili crisp, and an eggnog gingerbread french toast bake for Christmas!”