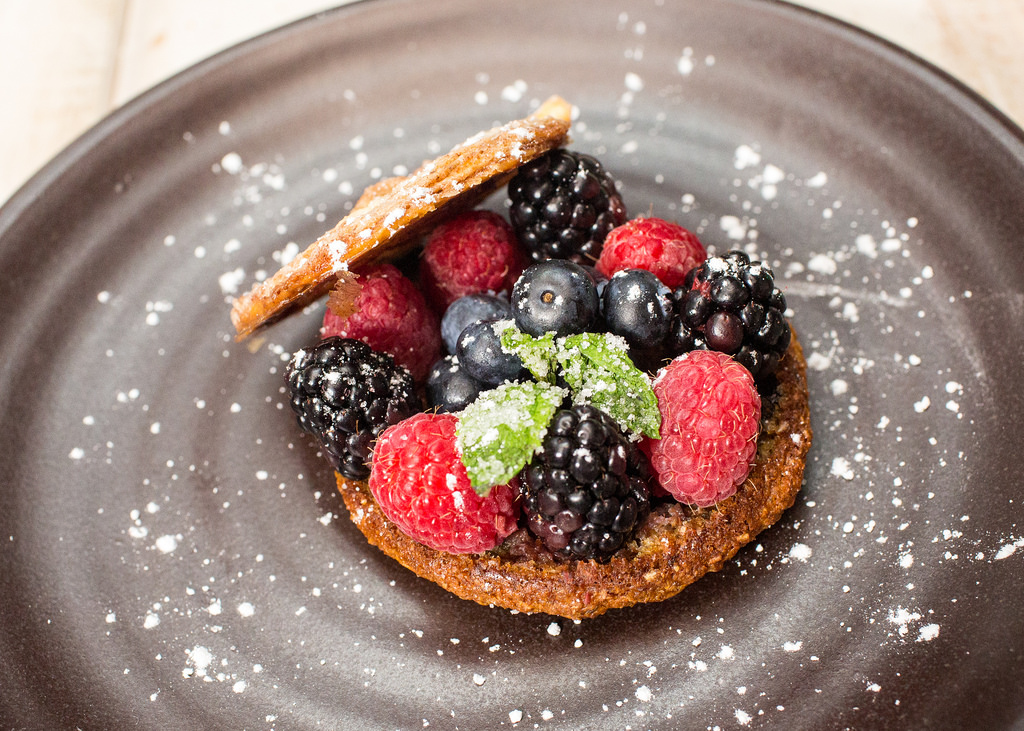 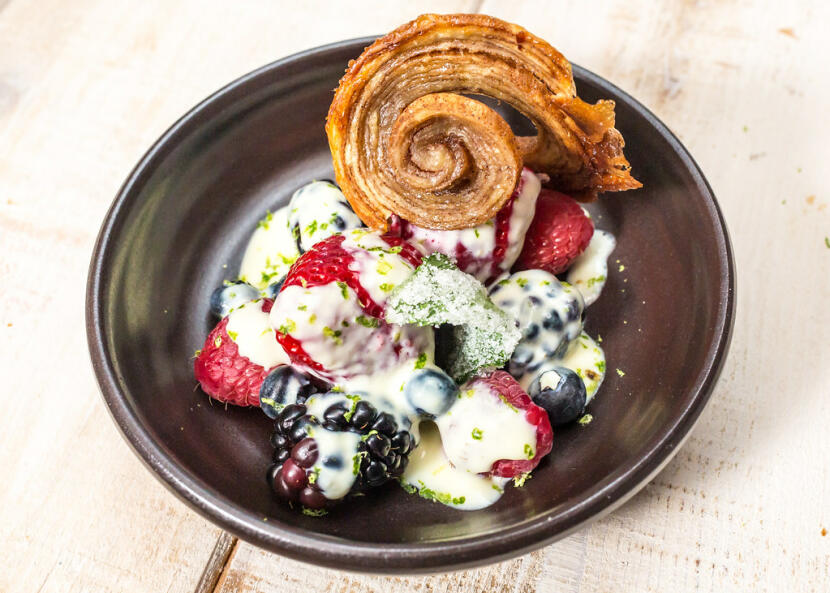 This was one of those “everything that could go wrong, will” kind of streams.

Somebody… not naming any names… kept us both awake super late because he (again, not naming any names) got sucked into watching God of War streams on Twitch and wouldn’t stop talking to the other member of the couple about it. So we got to bed around 4am.

So of course we woke up late, had trouble getting our butts in gear because we were tired, and then started way too late. 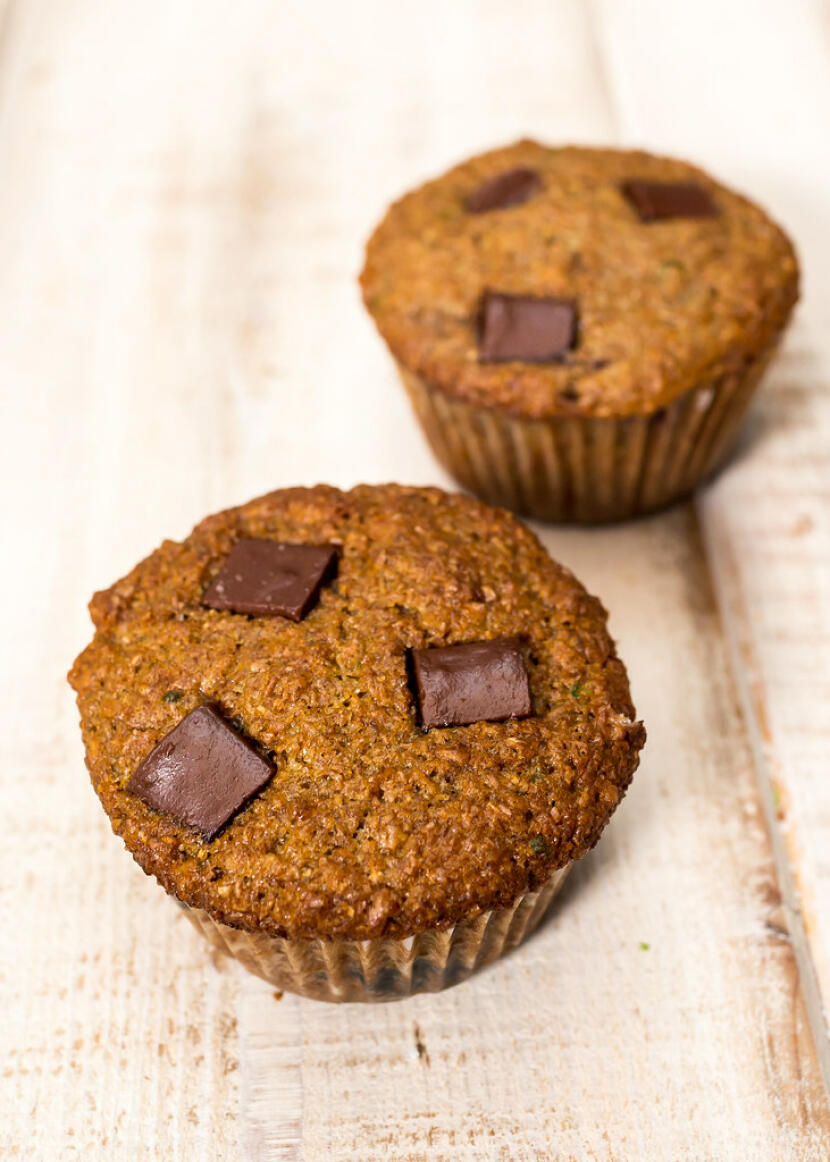 I had originally planned to make this fruit salad. And then I looked in my fridge right after Son clicked “Start Stream” in OBS (the stream management program we use), and discovered that my greek yogurt had gone bad.

So I ran back to my computer and scrambled for a replacement… and finally found a custard recipe that looked like it would be a good replacement.

Okay. Everything else should be fine, right? 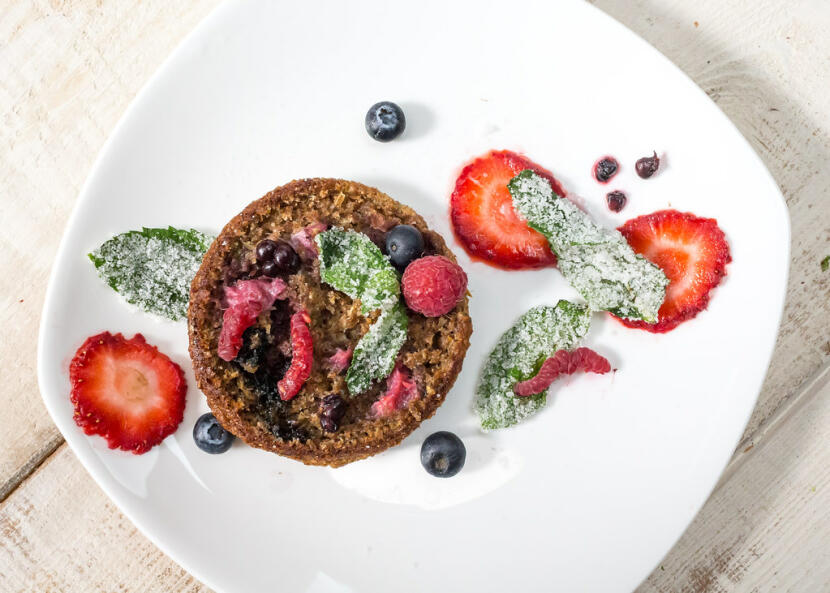 A few days before, Son asked me to make some extra fun components for his plating “art” portion of the stream. We were browsing through Payard Desserts and he saw some things he wanted me to try. So before the stream I candied some mint (which actually turned out fine). I also attempted to make something called arlettes – pretty much mini elephant ears/half-sized pamiers. Those went… poorly. So I threw the actual instructions out the window which involved rolling out slices of refrigerated rolls of puff pastry, and just baked the slices as is. (Which worked fine, but… still not how they were supposed to go.)

What should have been a two- to three-hour stream turned into a five hour stream. 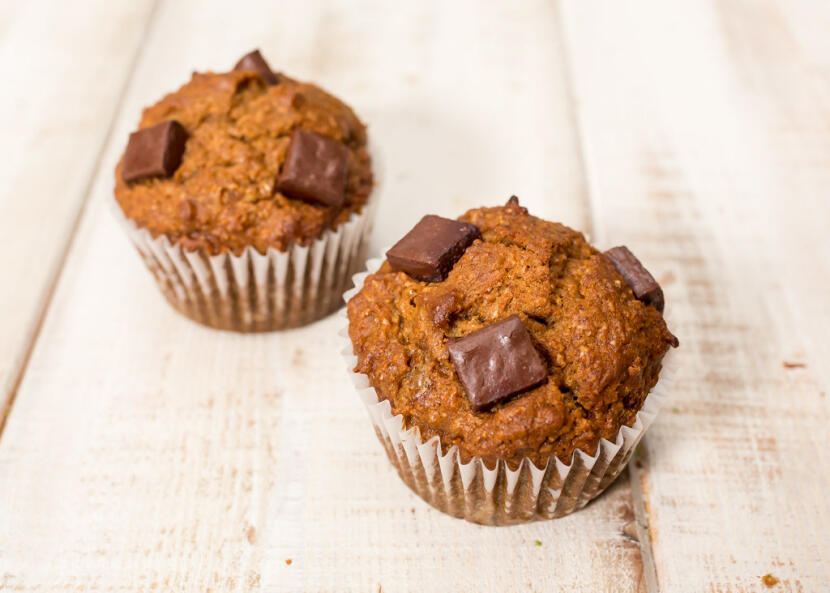 But! We made muffins and they were delicious! It’s berry season, and I’ve been trying to find some healthier breakfasty things, so bran muffins it was. I found this recipe for bran muffins on Smitten Kitchen, and in it she also linked to an older recipe for sour cream bran muffins on her blog that she said was a lighter version more suited to bran newbies. 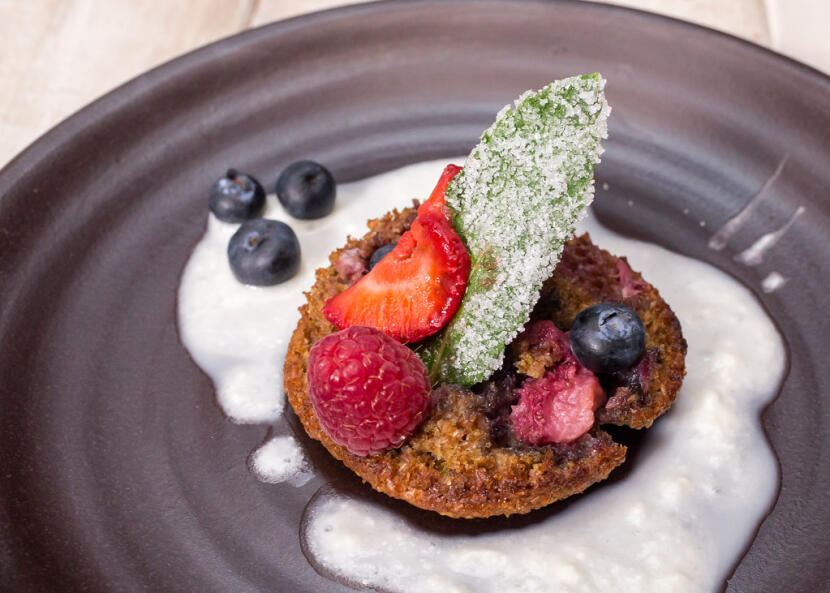 For the first recipe, I used a mix of fresh berries – two raspberries, one raspberry, half a blackberry, and a few pieces of diced strawberry in each muffin. I also topped half of the muffins with a few pieces of semi-sweet chocolate, which let me tell you, was an excellent decision that I highly recommend. Thanks to the liquid from the berries, this actually turned out to be a very moist, tender muffin – not the dry, dense texture you might expect from a bran muffin. They were delicious, and of the two, my favorite. 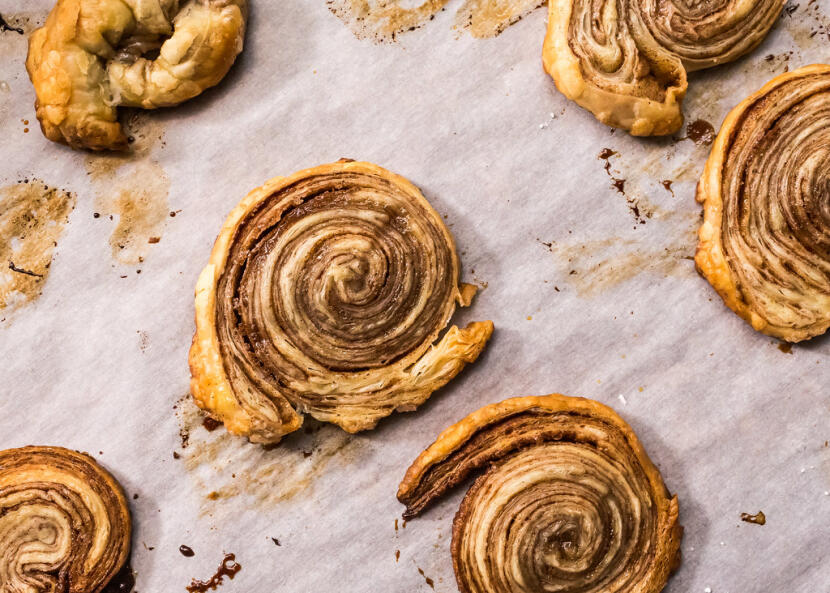 The sour cream bran muffin recipe called for dried fruit, so I used dried cranberries. Like the first muffins, I also topped half of these with chocolate pieces, which again was a wonderful decision. These were not as tender as the first recipe, but were still delicious. Thanks to the cranberries and cinnamon in the recipe, these taste like Christmas to me. Definitely more of a fall flavor, but I’ll happily eat these year-round! 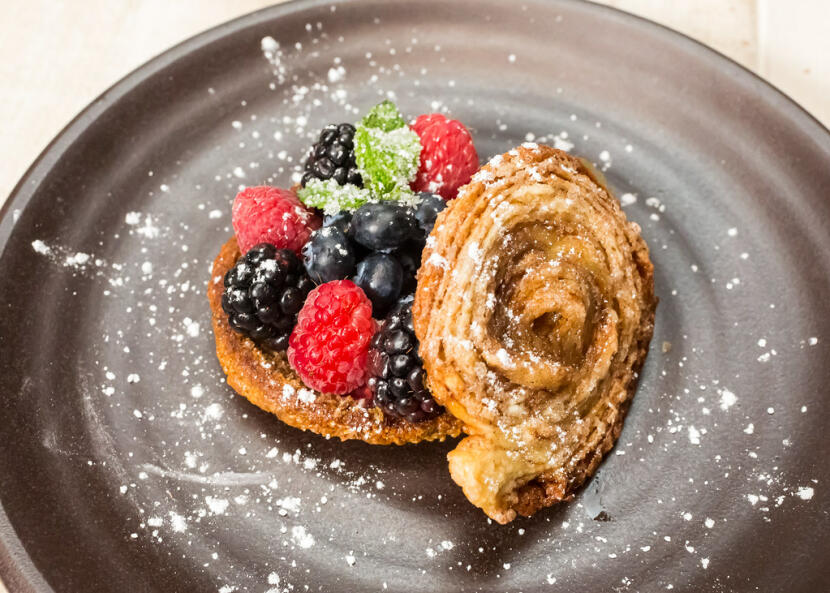 Today’s Question of the Day: What is your favorite type of muffin?