An Interview with Casson Trenor

After my interview with Hajime, I got to sit down for a few minutes with Casson Trenor, sustainability expert and author of Sustainable Sushi: A Guide to Saving the Oceans One Bite at a Time 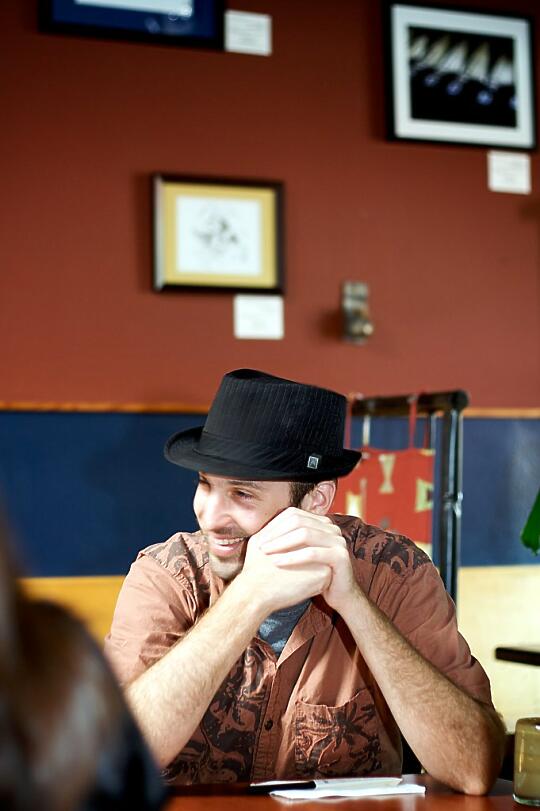 Allison: That’s fine. What do you think is very important for people to know, regarding sustainability?

Casson: That it is incredibly important. That our lives in these next years are going to change drastically, due to how many people are on this planet, and the way that we’ve been managing it – and that’s not something that we can do anything about. Those changes are real, and they are coming, and they’re already here, in a lot of ways. And it’s not about trying to resist the changes, it’s about trying to adapt and to move fluidly through them. Sustainability is a way of life. It’s a mantra, for business and just… if we are to continue to exist and be happy in this changing planet, we have to learn how to live with our eyes open, and balance our resources.

Allison: How did you help Hajime revamp the menu and everything, to make it more sustainable?

Casson: That might be a better question for him. I can give you my answer… I think that maybe… I think the thing that I’m proud to say that I was really able to do for this restaurant and for him is to give him the impetus to do what he already knew what he wanted to do. I didn’t really have to convince Hajime that sustainability made sense. I didn’t have to convince him that he didn’t really have to use hamachi, or that these fish were really good also, I mean, I just had to show him that he wasn’t alone in thinking the way that he already was. ‘Cause his heart was in this stuff long ago, you know? But he was, I think maybe a bit shackled by the fact that there was no one else in the sushi industry that was expressing these ideas, and um, you know it’s not surprising. As you know, the sushi industry is extremely ritualized, and very regimented and hierarchical. And it’s tough to break the mold, you need a rabble-rouser, and most sushi chefs are not rabble-rousers. Most sushi chefs- ’cause you know, during the development of a sushi chef, that kind of innovation… sure, I mean, innovation is encouraged, but in certain ways, you know what I mean? In other ways it’s discouraged. I think… I guess I think I’m… I’m just proud to have helped him be himself. 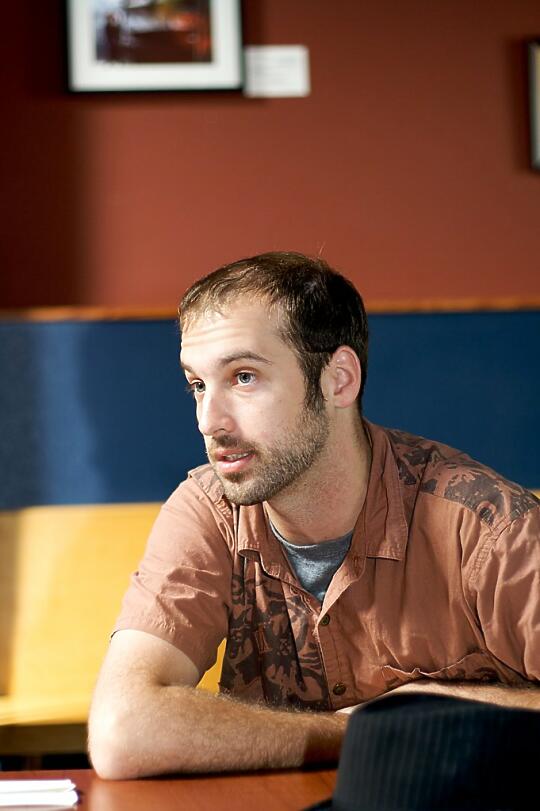 Allison: What kind of advice can you give to people who really can’t imagine giving up all their favorite types of sushi which might not be sustainable?

Casson: First of all, I understand. There are things that I really thought I would miss when I realized I probably shouldn’t be eating them as much or at all. My advice I guess would be to, and I talk about this in my book

, I’ve got a few points that I give people when they’re trying to make these changes, and the one that I really feel strongly about, well I feel strongly about all of them, but one in particular is… if you do it… if you just go out there and you try to live your values, sometimes you’ll find yourself struggling but at the end of the meal, you’ll really feel good about it. And if you do it in a group, it makes it much easier to just kind of have that camaraderie, so when you go in there and are like, “alright, we’re going to try to have a sustainable meal,” then you can help each other do it. ‘Cause it’s not always easy. Also try not to… I would say don’t necessarily try to do it all at once. If you love your bluefin, and your farmed salmon and your eel and your hamachi… go in and replace two out of five the first time. And see, you know, try some new things. Then the next time, replace a different two. And then eventually, after three or four visits try to work your way off of all of them. But explore the menu – don’t go in and be like, “I can’t eat anything, I hate this”… that’s not gonna work.

Casson: So many things. [laughs] I do this for a lot of reasons. You know, I do this because I believe in it. I do this because it’s becoming financially viable. I do this because I see it’s a change that needs to be made. I do this because I am very passionate about the ocean. I do this because I’m an environmental activist. But I don’t want people to ever get the idea that one of the very most essential primary reasons I do this is not simply that I love sushi. That is so important. And the fact of the matter is that a healthy ocean is what gave birth to this art form. And without a healthy ocean, this art form will die. If we do not steward our resources properly, and this is a critical, critical stage… I cannot over-stress the kind of peril our oceans are in right now. The reasons that these fish… these fish aren’t sustainable for very good reasons. You know? Crashing populations, horrible pollution problems, by-catch that you would not believe – millions and millions of tons every year thrown over the side. Horrible. I want my children to be able to eat like this, because it meant so much to me and has formed so much of what I am, and I would really be heartbroken if I knew that it was my generation that stole that from my children, and that cost us this beautiful art form that so many people have put so many years into developing. So sustainable sushi, for the love of sushi. 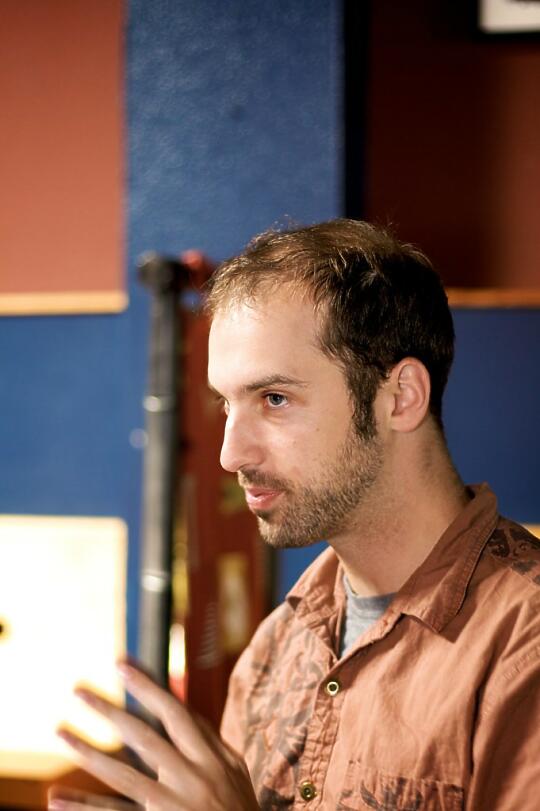 5 thoughts on “An Interview with Casson Trenor”