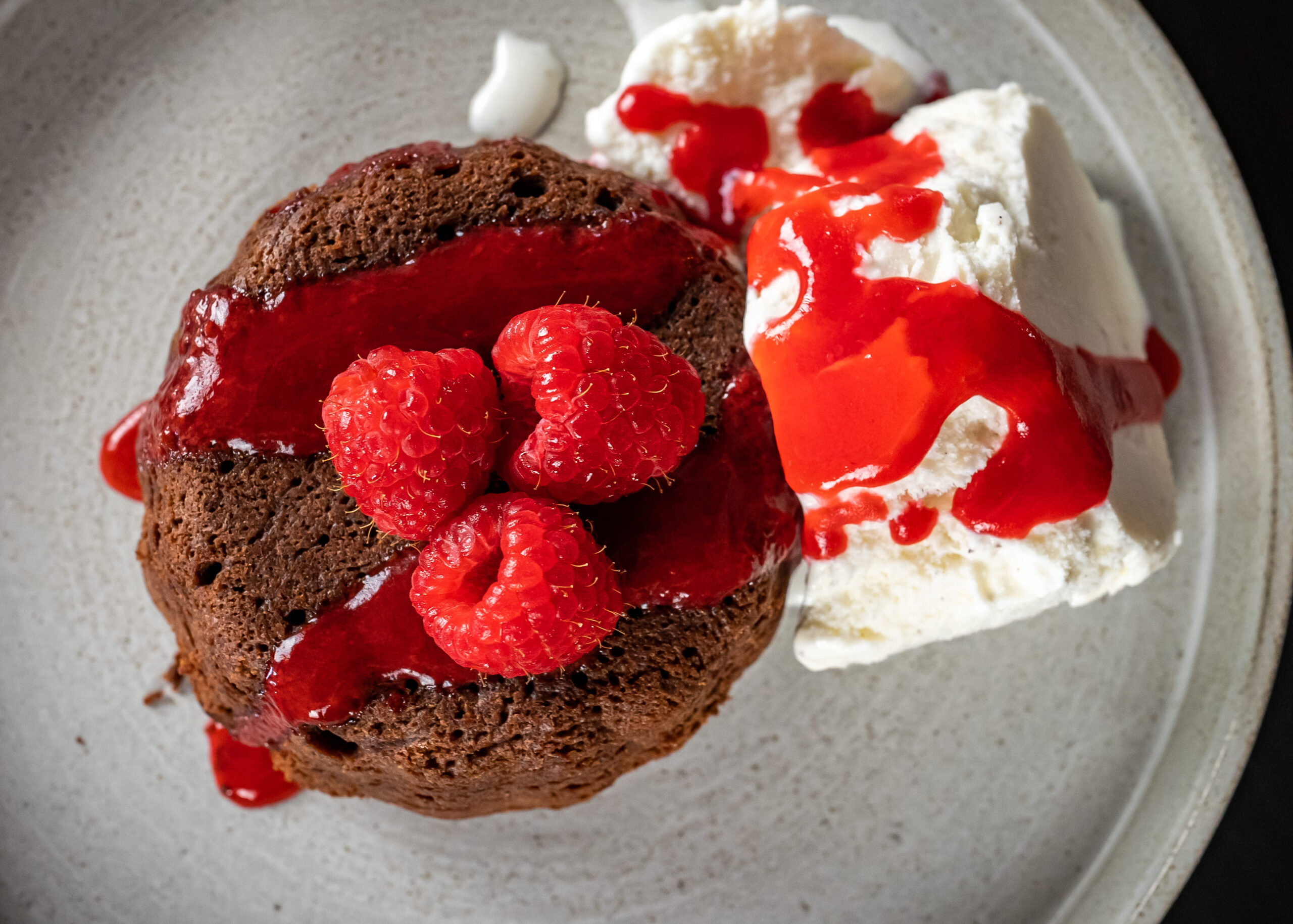 If the above video doesn’t load for you, click here to see it on TikTok!

Someone on TikTok recently asked, “When is your birthday and what’s your favorite memory of one of your birthdays?””

I was never allowed to have the kind of birthday party my friends had, growing up. My parents never let me have a sleepover, I never had a jump house, never played laser tag, never went to Chuck-E-Cheese…

But none of that mattered, because I had the BEST birthday parties.

And I’m not just saying that – I had so many friends tell me YEARS after the fact that I had the coolest birthday parties… which is saying a lot, because by no stretch of the imagination was I ever a cool kid.

Every year for my birthday party, my dad would spend the days leading up to it putting together an epic treasure hunt.

It was nothing fancy – my parents would buy knicknacks – erasers, stickers, that sort of thing – as the prizes, but it was so much fun.

They’d split us into two teams. Each team would get a puzzle or riddle to start, and once we solved it, the answer would tell us where around the house or backyard to find the next clue. Every clue would have a little container of prizes with it – one for each team – so we’d be collecting little goodies as we went along. And – importantly – our clues were in different orders so we couldn’t just follow whichever team solved the clue first.

I don’t know if there was actually any extra prize for finishing first aside from bragging rights, but we always raced to solve all the clues as fast as we could. Even when I was on the losing team, everyone always had so much fun with it.

As for when my birthday is, yesterday was actually my half-birthday… so I’ll let you do the math.

My mom requests these lava cakes with raspberry sauce for her birthday or Mother’s Day every year, so these are a family favorite!

They’re SUPER easy to make – these days, I make them ahead, and she bakes them herself so she can have some hot, tasty lava cakes whenever she wants.

from Ginger with Spice