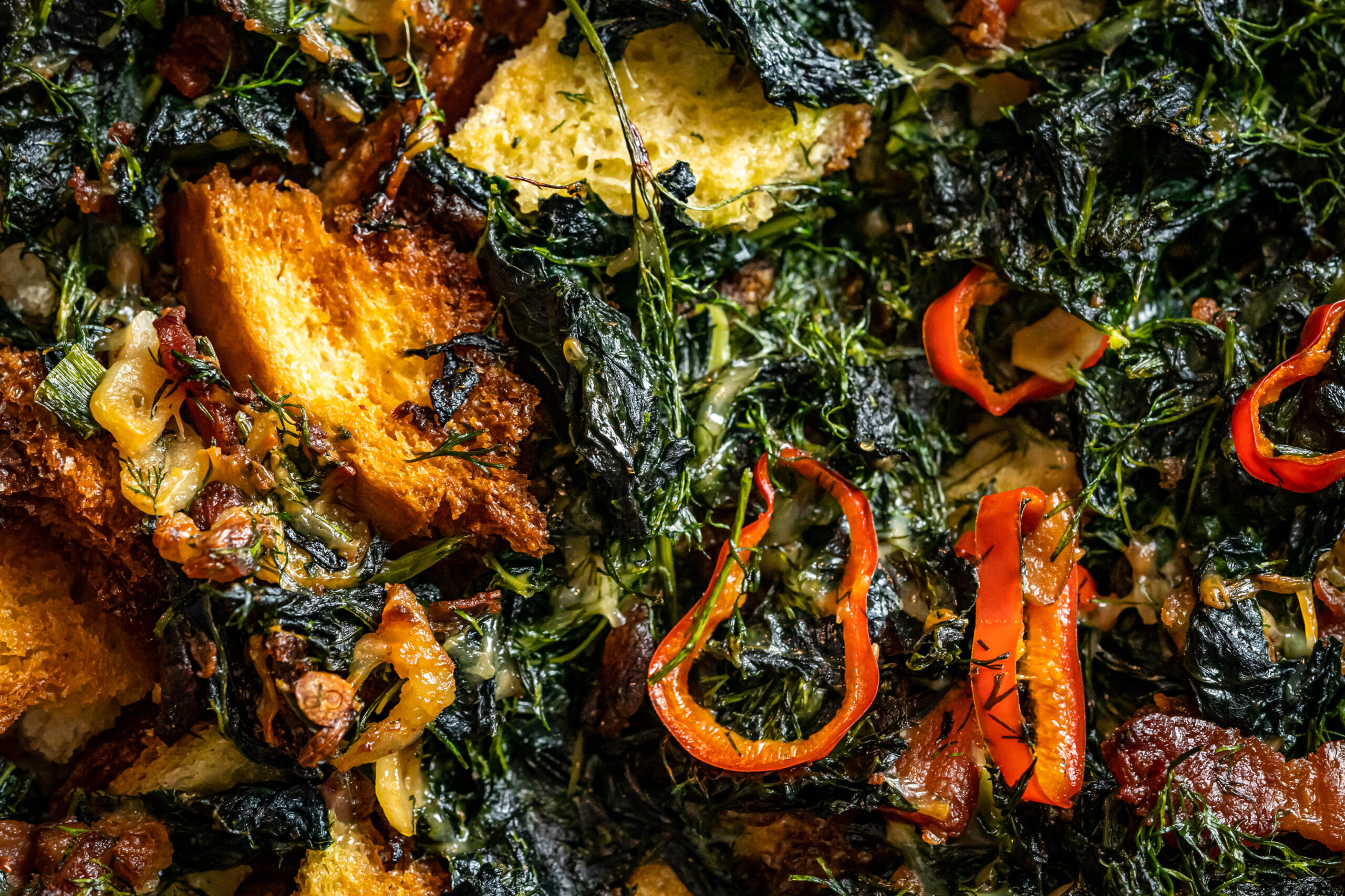 When I was in third grade, my school spoke with my parents, and made the decision to take me out of class for an hour everyday, to go to speech therapy.

I thought I was perfectly fine and saw absolutely no reason for this injustice, but it seems I had a rather strong lisp.

And at the time, I would have rather kept the lisp, because I HATED getting pulled out of class.

I was lucky – I have no recollection of my classmates making fun of me for either the lisp or having to go to speech therapy, but you know how it is for kids – you don’t want anything that would make you seem different from the other kids.

Since then, I had almost completely forgotten I used to have a lisp… UNTIL NOW.

On my YouTube videos, I’m mostly using a lavalier mic – which doesn’t really pick up my lisp very much. But when I use the really nice mic – which is what I use for the voiceovers on these videos… can you hear it? There’s juuuust the slightest bit of a lisp.

I have made this SO many times – it’s one of those dishes that is super tasty, but also healthy! Look at all those greens!

It does tend to be SUPER rich and fairly heavy, though, so I will often sub out some or all of the heavy cream for milk, and cut down or omit the croutons altogether.

Personally I am not a fan of baked egg dishes, especially when I’m NOT cooking for a crowd, because not only is it practically impossible to keep the yolks runny by the time the whites cook through, but if you’re not eating the entire dish in one sitting (and this is usually about 3 days worth of breakfasts for the two of us) then when you reheat the eggs you just get chalky hard-boiled blah. So I’d far rather do a little extra work and fry up fresh eggs every time we eat it.