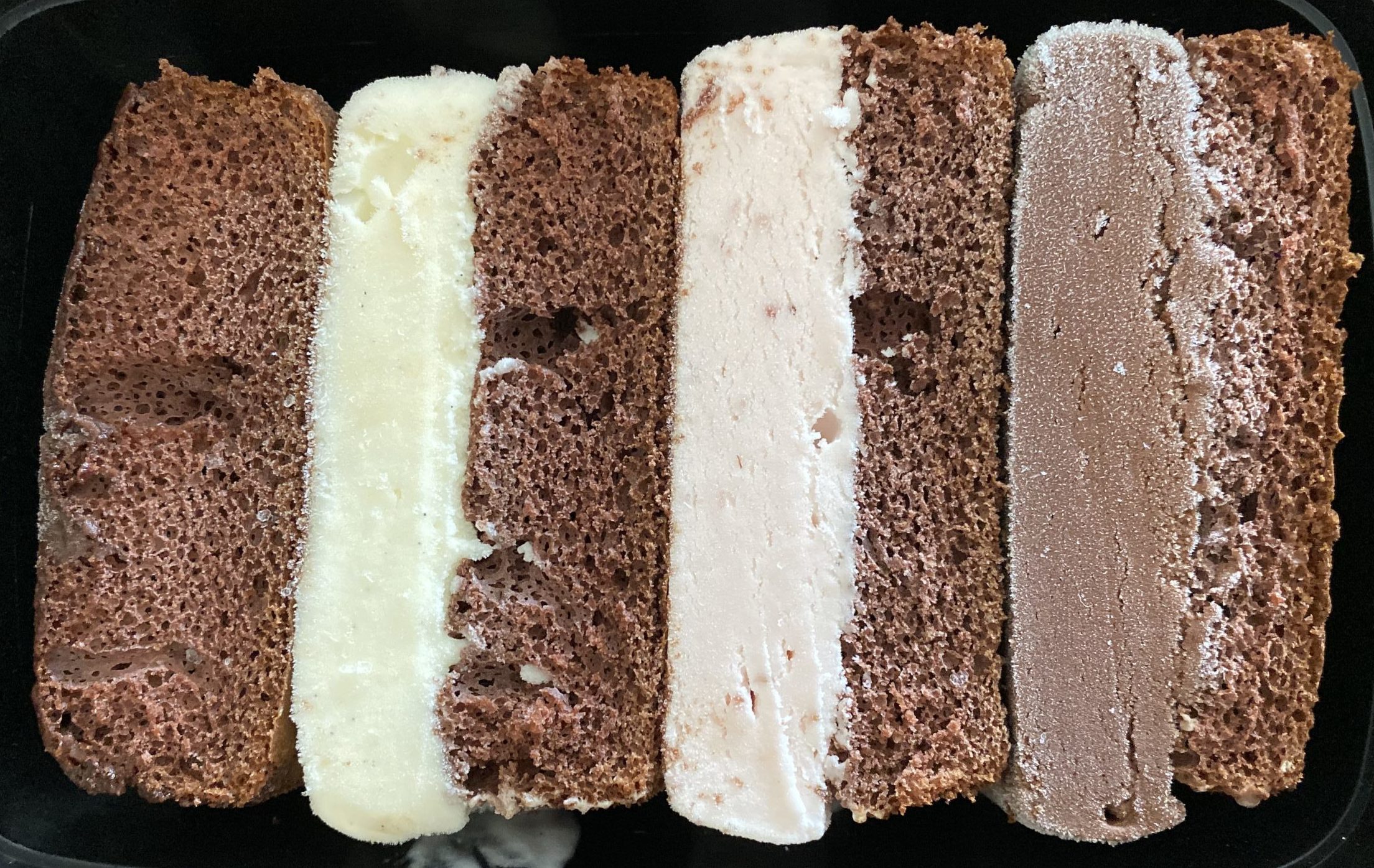 Been doing a slightly better job of getting out of the house this week.

Found a dino next to last week’s llama.

I have our whole filming schedule planned out…

And then shishito peppers were available from Imperfect Foods (that’s an affiliate link – we’ll both get $10 off if you use it!) and I couldn’t NOT get shishito peppers because I love them so much.

So they’re going up like a month from now.

They were tasty though.

What is this madness, leaving the house twice in a week.

And I said, “YOU KNOW WHAT’S MADE WITH COCONUT MILK?!“

I’m not ashamed of using silly food holidays as an excuse for tasty things.

Testing out recipes to reduce waste.

We’d planned to film this today but it’s HOT so we’ll film it whenever it’s not freaking 100F outside.

Did I mention we have no AC?

Went for a drive. Gotta keep that car battery charged up.

Mom made an ice cream cake with homemade ice cream.

We exchanged a container of that ice cream we made above for a slice of the cake.

IT WAS A GOOD TRADE (for everyone involved!)

Show me your freezer pics! Is yours as much of a mess as mine is?

I’m currently melting and putting off any sort of filming because MY GOSH it is so hot in our house right now.

Hope everyone’s having a lovely weekend!