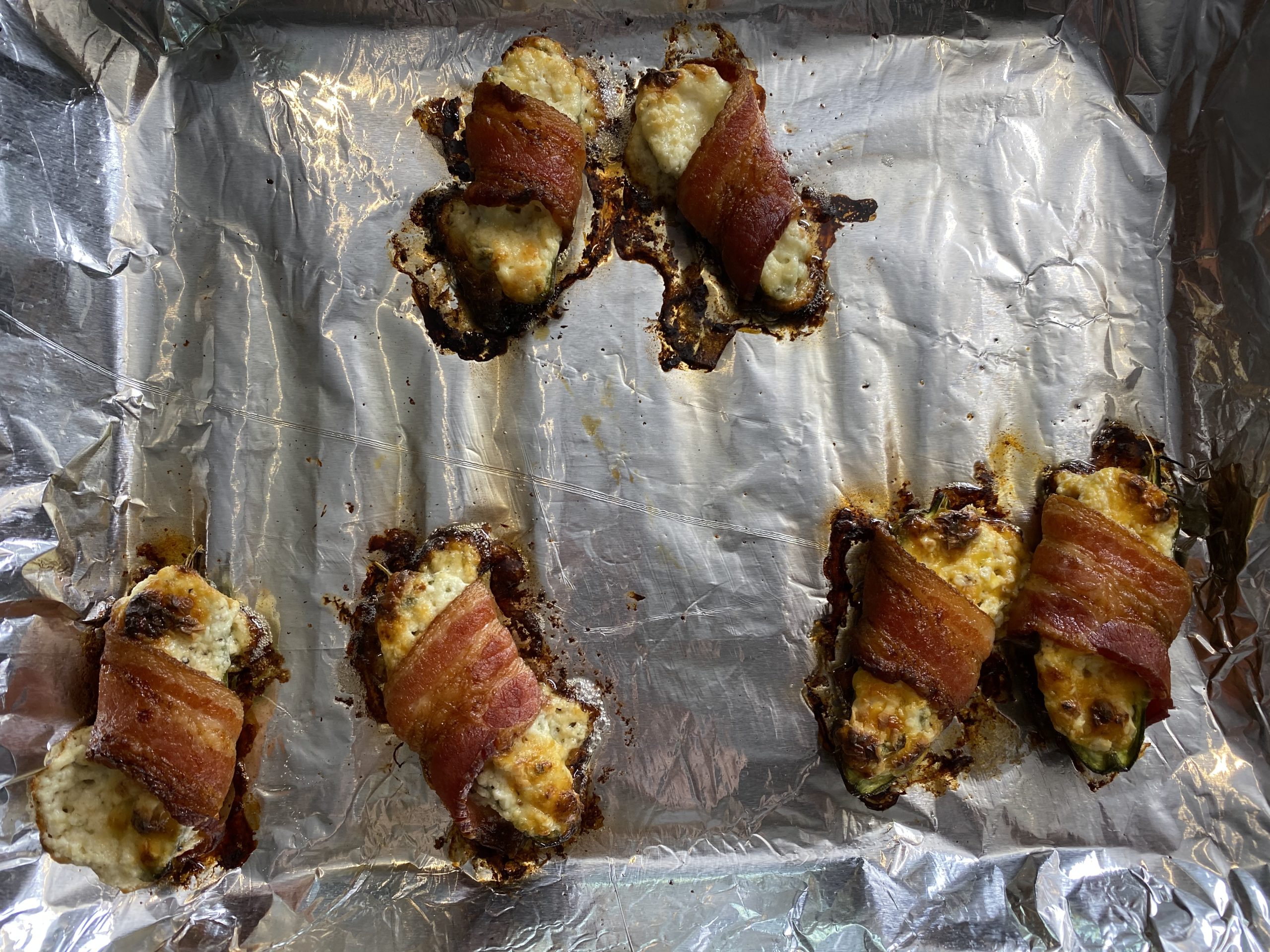 This week’s been a little more varied. We’re building up a good backlog of recorded videos, so I’m finding time to paint my nails, do some game dev… it’s been nice.

Our neighbors installed a super bright floodlight that the neighborhood critters tend to trigger. I don’t mind though, the shadows that it makes through the trees is kinda cozy.

Son got a cool shot of our recording equipment while I was doing the voiceover for our 1 minute videos on TikTok.

I love having my nails done, but it can be hard to find time to do them.

I’ve been taking some time to catch up on videos that I’ve bookmarked while I do my nails, so it justifies the time!

Plus, it’s silly of me but I like matching my nails to whatever I’m cooking (when I can, at least).

Hint… something with pumpkin is coming up soon!

We haven’t gotten out to garden as much because it’s been HOT. And muggy. And I’ve been getting sunburns even with sunscreen. Bleh.

I’ve also been attempting french braids, so I can keep my hair out of my face while wearing the sunhat.

No, you don’t get to see the french braids. Just trust me when I say they went extremely poorly.

Totally a valid breakfast, I promise.

Been using the YT channel as an opportunity to get creative with recipes. Brainstorming flavor combinations for something coming up soon.

More recipe testing! Had to test which cheese worked best…

And OBVIOUSLY had to make a popper with each cheese. For science.

Tomorrow’s recipe uses a bunch of bok choy, and I read somewhere that you can easily regrow.

Turns out it’s so easy to regrow, they started growing when they were sitting outside in a bag waiting for us to plant!

I’m excited for the tasty recipes we have coming up this week. What have you been up to lately?