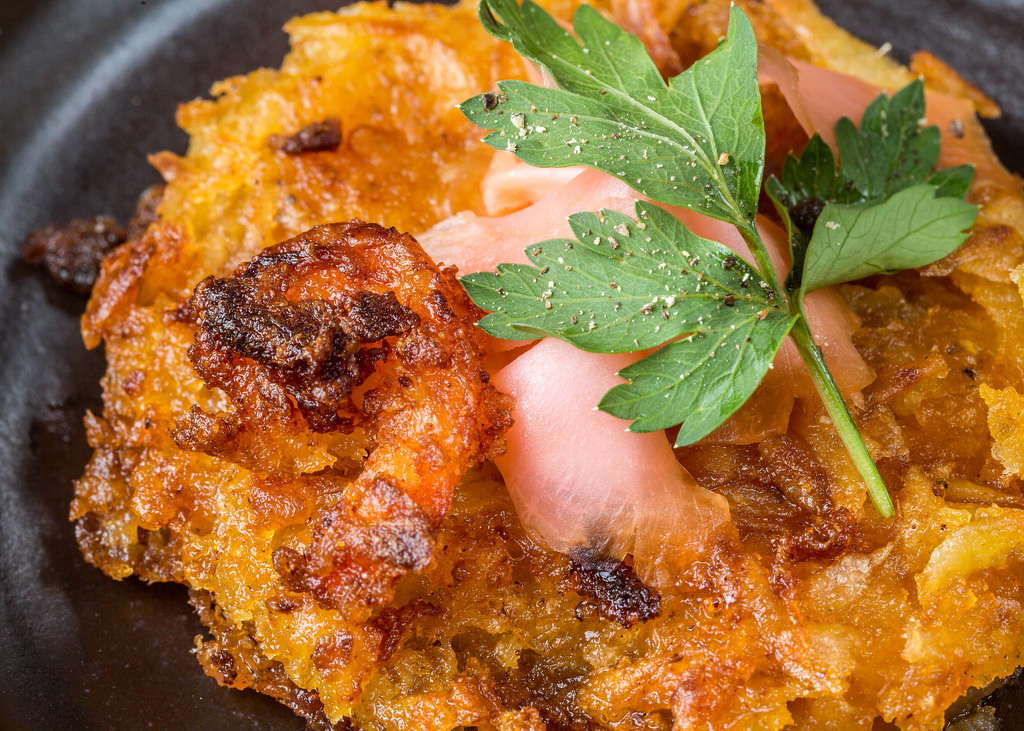 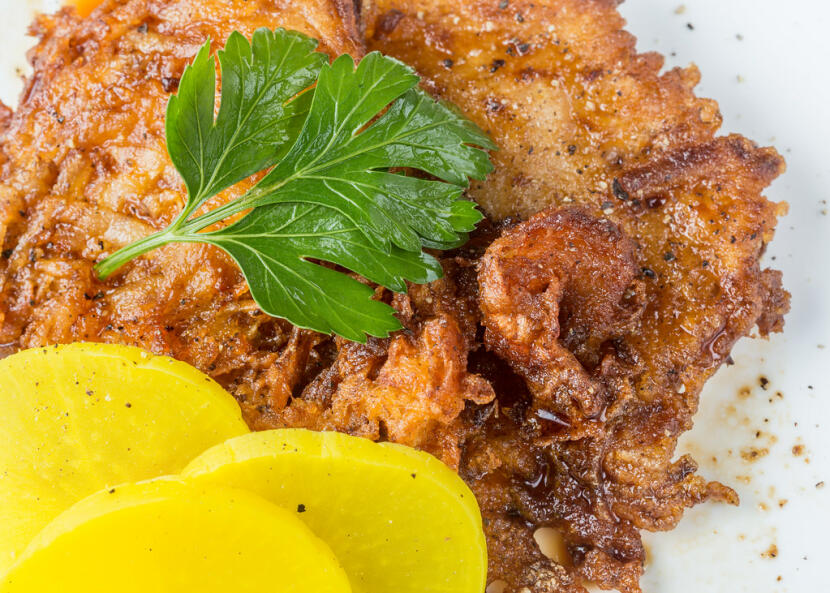 While he’s been the voice behind the camera ever since we started, he has never once (purposely) shown his face on stream. 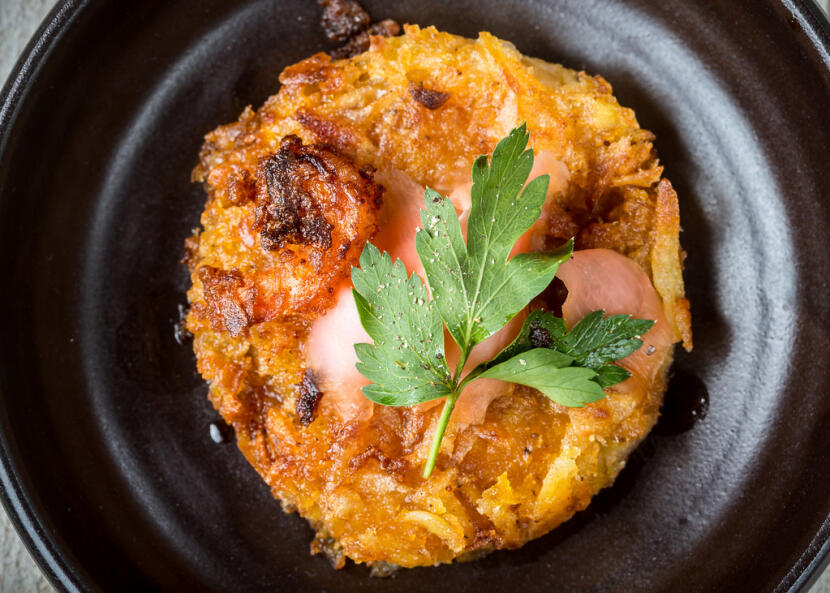 Since it was not only his first time on camera for the stream, but also his first time ever cooking from a recipe, we chose something easy for him to make.

He sent me a link to these Filipino shrimp fritters that he saw on Fridgg a few weeks ago, and it looked like a pretty easy recipe, so I decided that would be his first recipe to try.

Even though it took him an hour to get the sweet potato grated… and was more nervous than he’d ever been about anything… he did a great job! He got through the three-hour stream, the shrimp fritters turned out wonderfully, and everyone in chat seemed to love him. 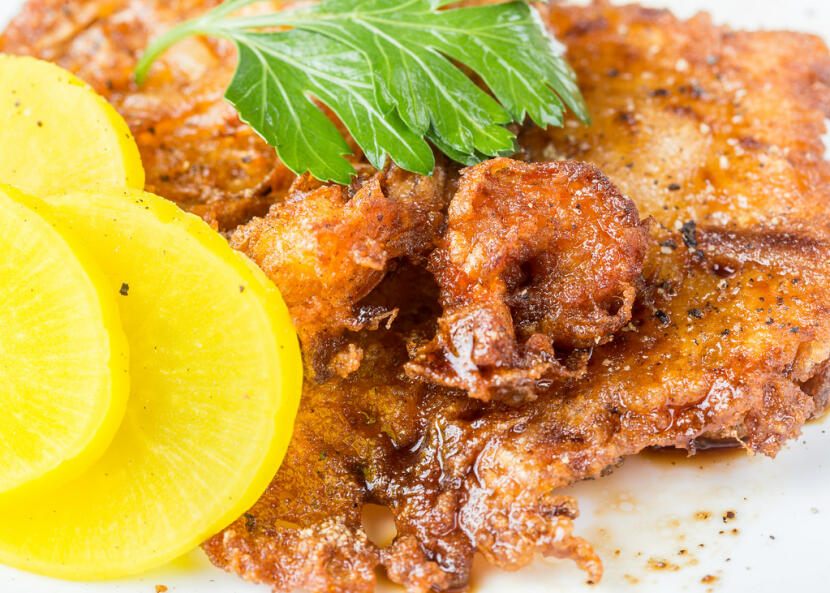 Today’s Question of the Day: What is a cooking skill you’ve always wanted to learn?