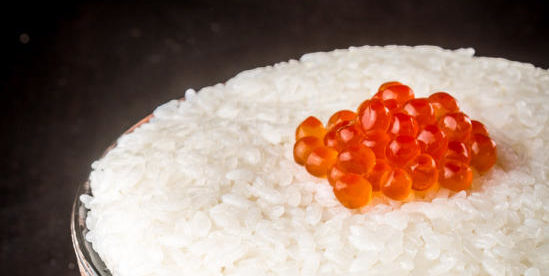 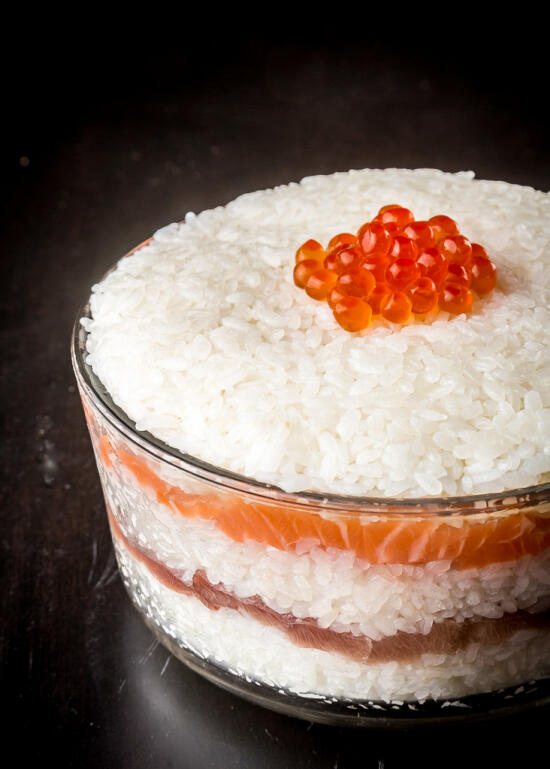 Ten years ago, I was only twenty years old.

Ten years ago, I was known as “the ballerina” to everyone who knew me, even though I never quite danced professionally.

Ten years ago, I was in the midst of college, trying to figure out what to do with my life – should I become a physicist? or an accountant?

Ten years ago, I had the most handsome boyfriend, who had just graduated with his master’s degree.

Ten years ago, that boyfriend of mine suggested I start a food blog – because “it’s a really good way to make money” (hah!) – so I decided to start a sushi blog, since there weren’t any other sushi blogs out there at the time.

Now, I’m more referred to as “sushi girl” by all my friends.

Now, I spend all my free time writing code, because I realized I like programming way better than reading research papers or crunching numbers in an office.

Now, that boyfriend has (finally) become my fiance, and very soon will be my husband. (!!!)

Now, that sushi blog is turning ten years old! (And no, I never actually made much money off of it.)

I can’t believe it’s been ten years since I posted those first few (horribly photographed) sushi recipes. It’s been a fun decade – I’ve met so many awesome people through the blog, both online and in person. Son and I have grown so much – his photography has improved vastly, and my writing and recipes are hopefully much better than they were ten years ago.

I had this cool idea of making an awesome sushi cake to celebrate Sushi Day’s tenth birthday… and then it ended up looking more like a five year-old’s mud pie. So instead, it became more of a sushi parfait. (Story of my blogging life – well that didn’t work… guess we’ll try something else!)

Thank you to everyone who’s stuck around for the last decade (even though I’m mostly an absentee blogger these days). I can’t promise I’ll be around more often (time for sushi-making and blog post writing tends to be in short supply these days), but I do have a few things that I’ve made that may show up here and there when I have some time to write. Sushi Day these days is like an old dog – still just as happy to have you around, but a good bit slower and calmer than she used to be. (I wonder if blog years are measured like dog years?)

Happy sushi days to all, and as always… enjoy!