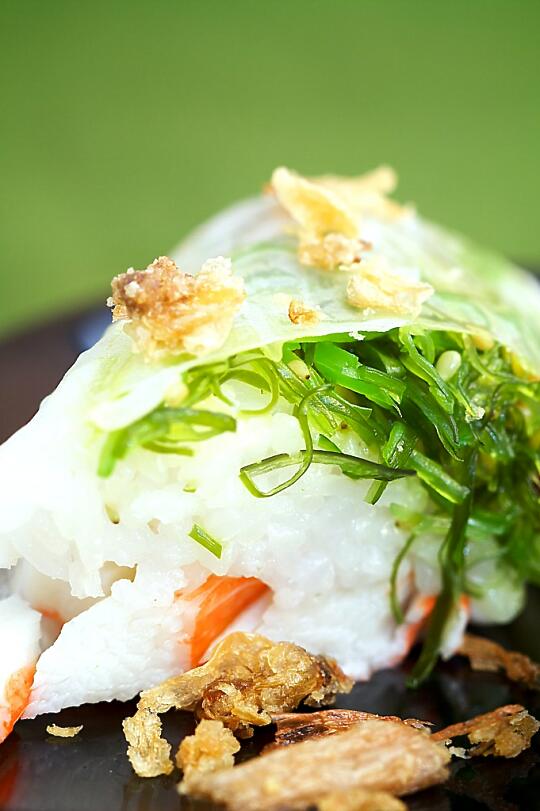 I am not a gamer. While I do enjoy the occasional video game (I enjoyed the 10-day free trial of WoW a few years ago, and I had a blast playing Halo 3 with Son), I spend very little time reading or looking at anything about video games, and even less time actually playing. (Except for Wii Fit. Believe it or not, it’s actually a pretty great game if you want to get in shape… assuming you actually use it on a regular basis.)

Son, on the other hand, is a gamer. If he’s not working or watching/playing basketball he’s playing, reading about, or watching clips about video games. WoW, Halo, NBA 2K9… the man sure does love his video games.

So when we found out that we could get passes for E3 (Electronic Entertainment Expo) this year… Son was incredibly excited. Me… not so much. I was worried that I wouldn’t enjoy walking around looking at a bunch of video games I’ll probably never play, and I feared I’d feel incredibly out of place there.

Of course, my worries were completely silly. I had a blast. Although many of the games meant very little to me (like I said, not a gamer), there were some I recognized – God of War 2, Assassin’s Creed 2, some of the Wii games, and the demo of DJ Hero (like Guitar Hero, but for DJs) seemed pretty cool. Of course, if you want a real review of how E3 was and what was there, you’re going to have to look elsewhere. Most of the time I didn’t really know what I was looking at and didn’t play a single demo, though I did enjoy watching Son and his friend Dave play some of the games.

One of the games that Son played was called Mini Ninjas. It was a cute little game… sort of what you might get if you mixed Ninja Gaiden with Raving Rabbids. (See? I do know what I’m talking about. Sort of.) They have it for PS3, XBox360, and the Wii… it comes out in September. We might end up buying it – Son seemed to enjoy it. But that got me thinking about this Katana Roll, if only because of the name. (What? Swords are über cool in my world.)