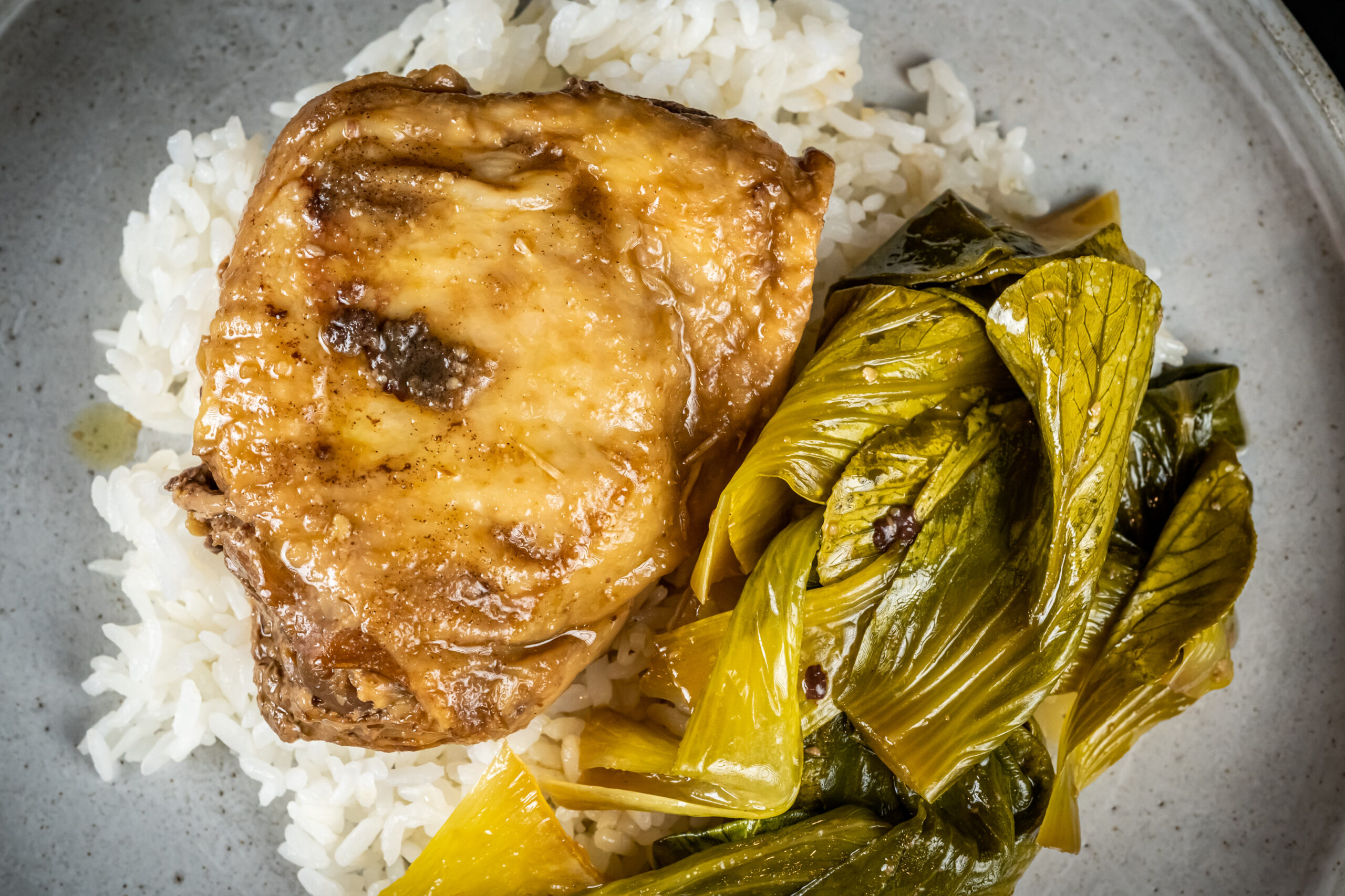 I grew up in Southern California, so I had a lot of friends who were fluent in both English and Spanish. I always thought being multilingual was the coolest thing ever!

But… I am very bad at languages.

In my GATE class in 5th grade, we had a section where we were learning French. I was a straight-A student and that was the first time in my life I had ever failed a test. In fact, I failed all the French tests.

In high school I took 2 years of Spanish – because my parents were like, this is LA, it’s kind of an important language to know – and then 2 years of French, because I was always a little bit of a Francophile thanks to ballet.

Another year of French in college… and do I remember any of it? No I do not.

They always tell you that the best way to learn a language is to practice with native speakers… and therein lies the problem. I’m an introvert. A shy, awkward introvert. I don’t even want to talk to people in English, never mind another language I’m terrible at!

You want me to learn a programming language? I got you. But a spoken language… I wish I could, but not so much.

Is this really a Vietnamese dish? lol, no.

Does my Vietnamese husband absolutely love it, and request it at least once a year? YES!

Sooo, we’re not nitpicking about the name. It has fish sauce, Vietnamese people love it, we’ll let it slide.

This really is a comfort food dish for us though. Like I said, I’ve made it at least once a year for YEARS… possibly for nearly a decade.

We turn the amount of bok choy way waaaay up, because it’s delicious in this dish, and then will eat leftovers for days over rice. (Also tasty in sandwiches.)

Plus, like most slow cooker recipes, it’s super easy to make. Just dump everything in and let it cook, then switch the chicken out for the bok choy at the very end. Easy and delicious!