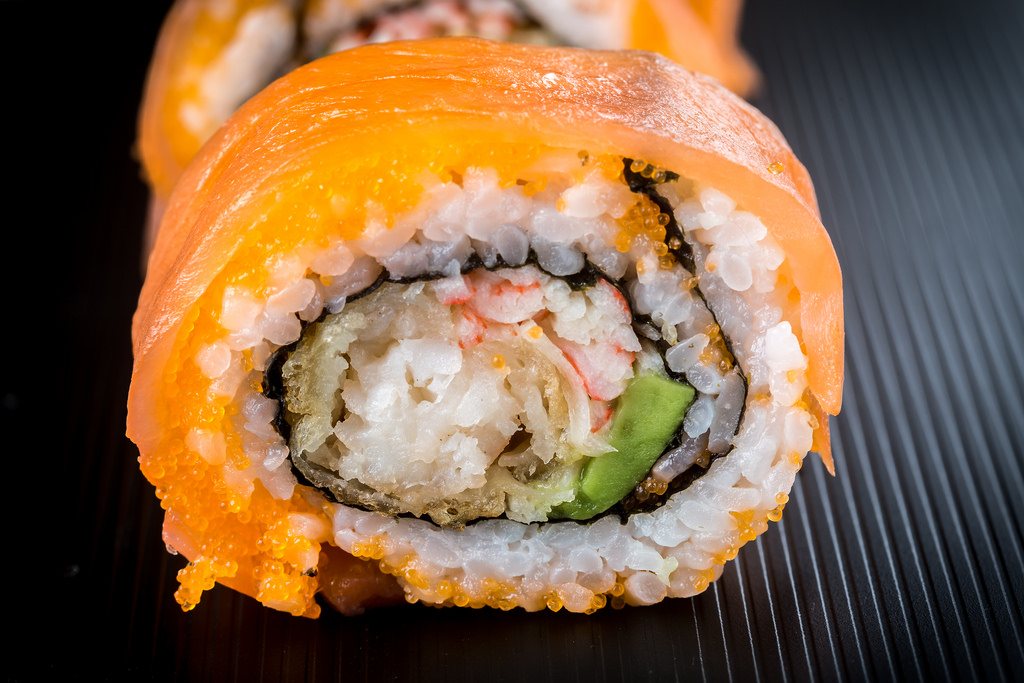 Who is Emily? In kindergarten, I had a friend named Emily who had the most beautiful long hair. She was astonished that I walked to and from school every day instead of driving. After kindergarten, she moved away. This is not that Emily.

In elementary school, my mother used to baby sit my classmate Cathy’s family before and after school. She had a very young sister named Emily, who was just a baby at the time. It’s amazing to look at pictures now and see how much she’s grown up since then – sometimes people just don’t age in my mind if I don’t see them often. This is not that Emily.

In middle school, there was a girl named Emily who was in G.A.T.E. with me. She was a year older than me, and was always so nice. She started dating a guy who I used to have a little crush on who was also a year older than me. Ten years later, they are still an adorable couple. This is not that Emily.

When I went to Camp Summersault, a camp for young cancer patients and their siblings, my first counselor was Emily. I adored her. She was so much fun to be around, and she even came to see me perform in the Nutcracker and other ballets several times. This is not that Emily.

In fact, this roll is not named for any Emily I know. Rather, it is my take on a roll of the same name that is from the menu of Tex Wasabi’s, a Californian BBQ and sushi restaurant co-owned by Food Network star Guy Fieri.

Not only is the roll beautiful in presentation (it’s so colorful!), it is also delicious. It starts out rich and salty from the smoked salmon on the outside, and the tobiko that the sushi was rolled in pop in your mouth. Once you get to the center, it is smooth, creamy, and a little crunchy from the tempura. In other words, delicious, delicious, and more delicious. 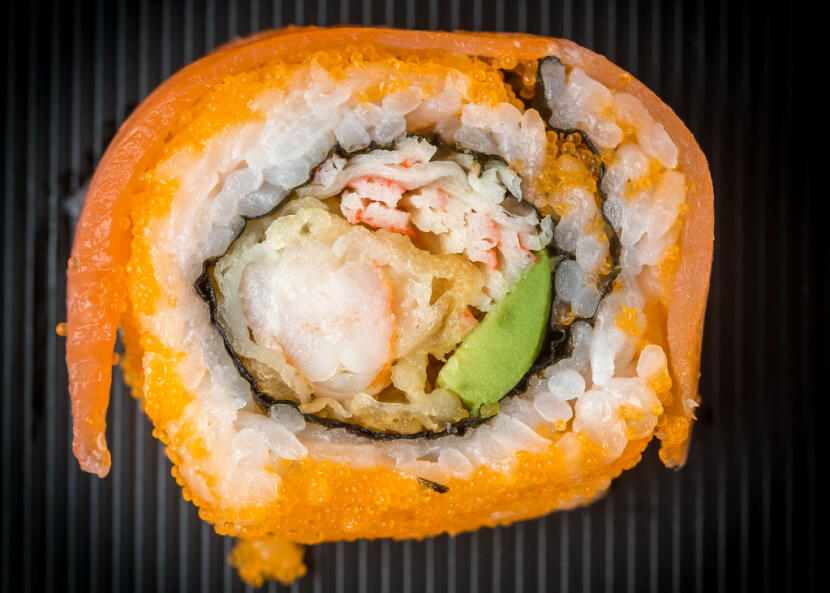