Missed the stream? Watch it on Twitch! (Part 2 is here.) 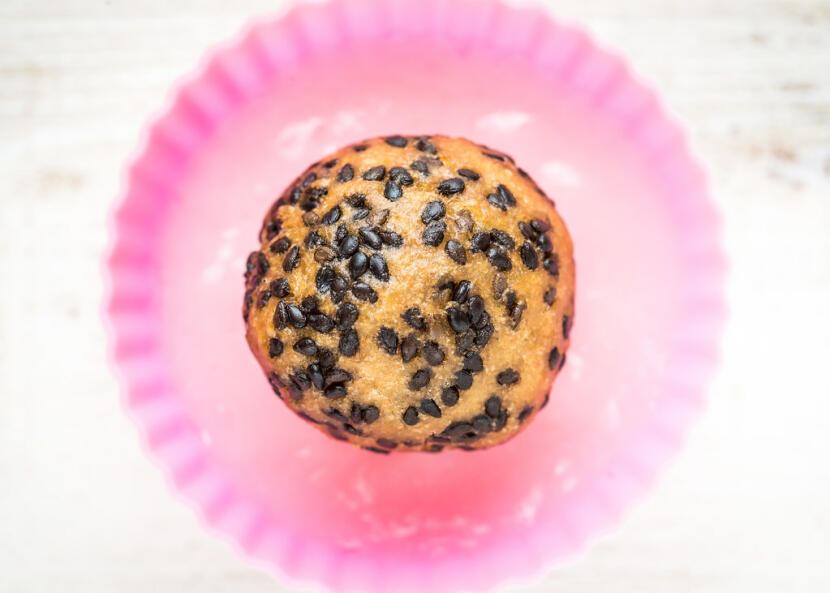 I wanted to do something a little out of the ordinary, especially since it’s our first stream back after a two week break.

And while I adore doughnuts of all sorts, I don’t love the idea of having two dozen of the same type of super-sweet doughnut that need to be consumed or given away.

So I decided to go with banh tieu, a Vietnamese doughnut that I know Son loves. 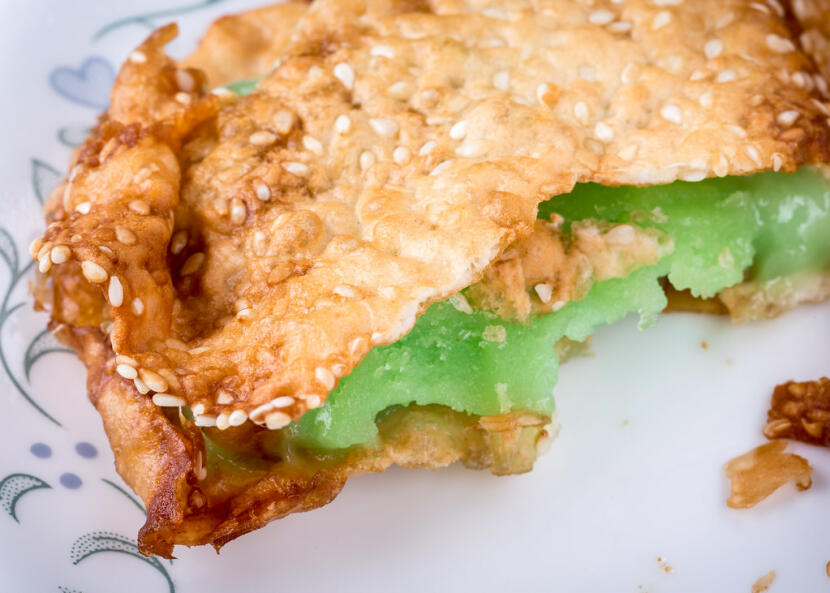 Of course, it being our first stream in a while, everything that could possibly go wrong did.

The doughnuts didn’t puff up when I fried them. (Although we did get some very delicious sweet crackers that we happily ate.)

The banh bo, which are a steamed rice cake that are often eaten with banh tieu, didn’t fully cook (even though I steamed them twice as long as the recipe stated).

And then to top it all off, we lost power – twice! The first time it came back on within a few minutes, so we were able to restart the stream, but the second time it was out for at least an hour. Oy.

On the bright side, the ca phe sua da we made turned out wonderfully. And we discovered something very important – it does matter what kind of coffee you use! We’ve used other brands of coffee in the past, but this time we decided to go traditional and buy the brand of coffee often used in Vietnam – Trung Nguyen Premium Blend. Not only did it taste legit, but as someone who always has stomach troubles with most other types of coffee, this coffee didn’t bother me one bit. Success! 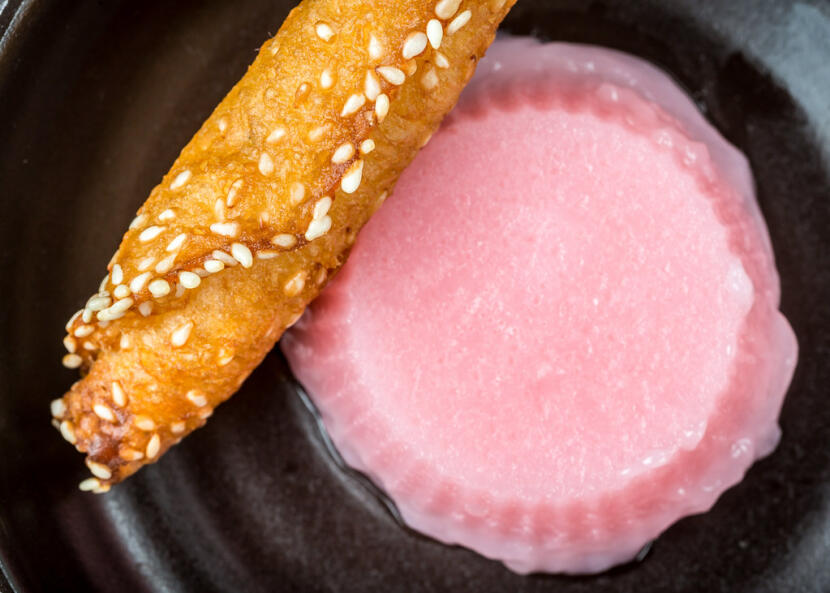 Today’s Question of the Day: What is your favorite doughnut?